This month Barbara Hostins, Aquaculture Researcher in our Advanced Nutrition business area, talks about the shift in mindset needed to attract more women to the industry, who inspires her at work, and her belief in the value of clear communication.

How long have you worked for Benchmark?

I’ve worked in the Advanced Nutrition business area since July 2017, so 3 ½ years.

What made you decide to study Aquaculture?

My bachelor’s degree was in Biology, so I did a bit of everything, as biology is a very diverse field. In my final year I had to decide what direction to take. My first main reason for deciding to study aquaculture was that the lab where I performed my experiments was in an amazing place, close to the sea with a fantastic landscape. I also really enjoyed the fieldwork, working offshore on a small boat with oysters and scallops. So, the reason I chose that path in the first place was the lab, but the reason I stayed was because of the fieldwork, and to be able to investigate how the organisms respond to different culturing conditions. I originally started working with bivalve molluscs but then changed direction to shrimp culture and the use of probiotics applied to it during my Masters and PhD, so it was still aquaculture but just different organisms and culture systems.

What would a typical day be like for you?

At the moment a typical day would be home office (for most people nowadays I guess). I mostly work on the management and development of current projects in the pipeline, potential new projects, or supporting requests for improving existing products. Prior to COVID my role would normally involve travelling to Thailand as that’s where the R&D testing centre for shrimp is. I used to travel often to follow up on the trials, but now this is done via calls. My role also involves meetings with external partners to follow up on projects we are part of (such as universities or other industrial companies), as well as analysing results of external analysis. Most of my colleagues in R&D would agree that our jobs are very varied and change quite a lot in terms of content, which is great as things don’t get boring! I do miss going to Thailand though and can’t wait to go back as this is where you get to see many things in practice.

What recommendations would you give aquaculture companies to increase the number of women in the industry?

I think the number of women working in Aquaculture is increasing and much better than it was, but I don’t see a lot of women in senior positions in the industry in general. Things are definitely getting better and there are increasingly more female leaders, for example Athene, who heads up Advanced Nutrition, and there was recently a woman appointed as President of the Federation of European Aquaculture Producers. However, it’s still important to change the mindset, as aquaculture has traditionally always been a very male-dominated industry, and this takes time. In some regions that is still the culture to an extent, although it’s shifting, but as I said, it takes a while to change people’s mindset for anything, especially for patterns of thinking that are so ingrained. I also think it’s important to believe in the potential of young women. I think that competent women can often not be believed or listened to, especially if they are younger. It’s important to let them be heard.

Who is a female leader in the industry / or broader you consider inspiring?

I can’t think of one example, as there are so many women who I see on a daily basis being brave, showing up, juggling work and being mothers. Small virtues that make me see them as brave and inspiring. I see this with my colleagues, personal friends and of course, my mother. 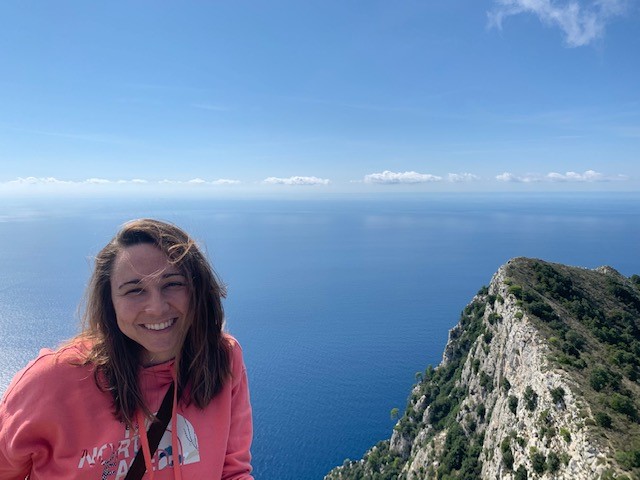 What do you think are the most important issues facing the aquaculture industry?

There are many challenges in the different areas of aquaculture, but one of the most important remains diseases, which is one of the challenges reflected on us in R&D in Advanced Nutrition or the other Benchmark business areas. We are focussed on finding solutions to problems that are ever-present and evolving. Most of the producing countries (particularly shrimp-producing countries) are currently facing economic challenges. COVID has substantially added to these challenges.

What are your core values at work and why?

I would say my main value is communication. I believe that communication is key in the workplace. It’s important to be as clear as possible when communicating with colleagues and different departments and I always try to put this in to practice. Lack of communication can lead to serious issues in the progress of a company.

Have you ever had any expectations placed on you at work because you are a woman and if so, how did you deal with that?

I don’t know if it’s expectations, but I think in general, and all of us face it to some extent, if you are a woman you need to shout much louder in some situations than if you are a man. Your opinion, what you think, would like to be or do, especially being young, can be overlooked if you don’t make yourself heard. I can think of situations where, as a young woman, you say something and people don’t take it in to account, but if a man were to say the same thing it would be accepted. You have to really put yourself out there.

What’s the best piece of advice you’ve ever been given?

Communicate clearly!! This is not from work, but my therapist once told me that nobody will guess/assume what you are thinking, and if they do, the assumptions are normally misunderstood. You have to be clear on what you want and what you think. It’s a very good piece of advice that I try to put in to practice. We can assume that a person will know what we are thinking, but they are not obliged to, you need to tell them. What’s obvious to you might not always be obvious to me. 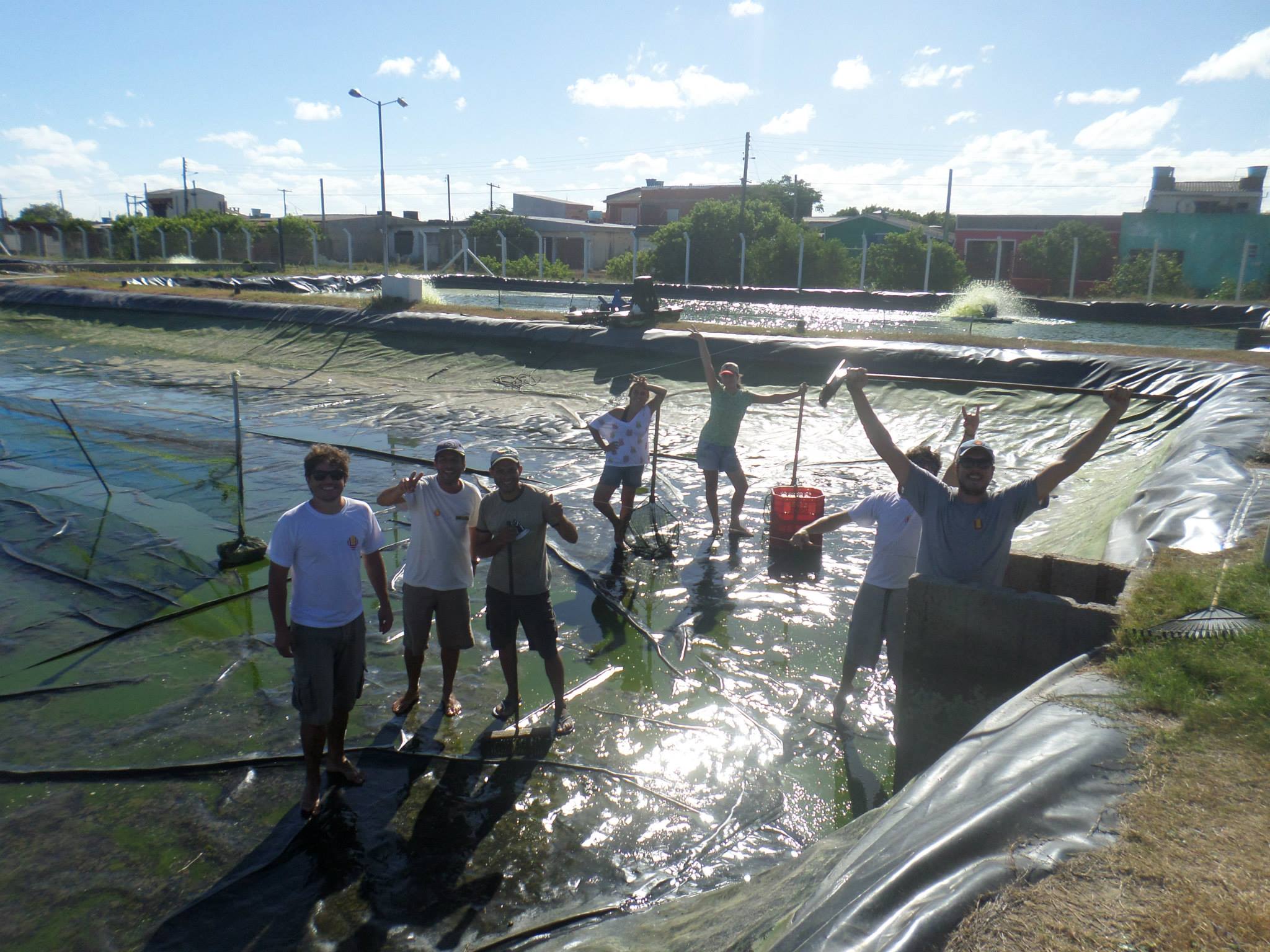 If a movie were made of your life, what genre would it be and who would play you?

I would say adventure with a touch of drama! It’s difficult to say one person to play me as we change so much throughout life as people. Maybe Meryl Streep as she looks like a different person whatever character she plays, she is very versatile and a great artist.

If you had to sing karaoke, what song would you choose?

I used to sing ‘Ain’t no Mountain High Enough’ with my mum when I was small, so I would have to say that.

What’s your favourite aquatic animal? And why?

It’s a species of scallop, called a Lion’s Paw scallop. They are very beautiful, with a heart shaped shell on the outside, but very soft on the inside, and have very agile moves for a bibalve mollusc. They have around 200 beautiful blue eye-like structures around the body, and you can see them all when the shells are half open.

The first locally produced SagaChile ova is a reality